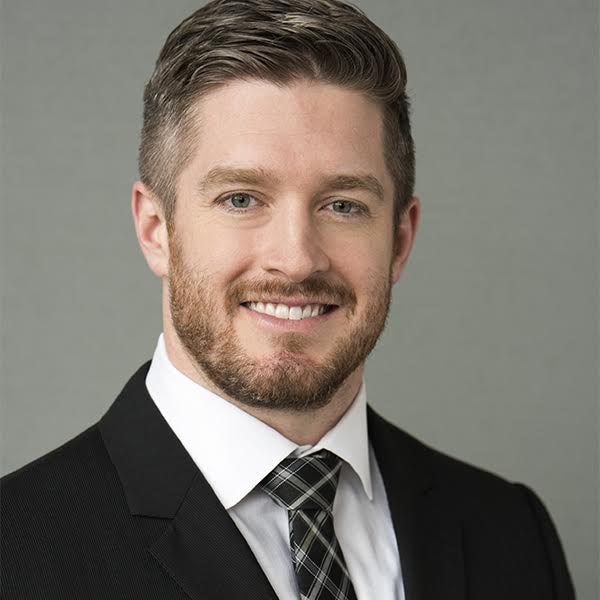 Request a Consultation with Stephen

Stephen has quickly become a well-known criminal defense attorney throughout Minnesota, known for his thorough and thoughtful defense of his clients and his personable presence in front of a jury. He has deftly and effectively defended all levels of charges, from complex financial crimes and highly publicized murder charges, to annoying traffic tickets. Stephen prides himself on working hard for his clients, finding holes in government cases that are invisible to others while empathizing with his client's situation.

Stephen graduated from William Mitchell College of Law, where he was awarded the William H. Thompson Award for Professionalism and was selected as one of the school’s top oral advocates to represent William Mitchell nationally in moot court and mock trial competitions. Stephen clerked full-time throughout law school and graduated early. He says, “I also managed to get Sammi to date me, which was a monumental feat on its own.” Prior to law school, Stephen graduated from St. John’s University in Collegeville, Minnesota, where he was a captain of the football team.

Stephen joined Bruno Law after over three years as the lead criminal defense attorney for a reputable Minnesota law firm. Prior to that, Stephen clerked for the Honorable William H. Koch in Hennepin County. He writes a monthly column for Bench & Bar magazine, he has taught continuing legal education classes on jury selection, expungement, and forfeitures, and he has been published in the Hennepin Lawyer magazine. Stephen is an adjunct professor at Mitchell Hamline School of Law and is active in organizations, such as the Minnesota Association of Criminal Defense Attorneys, Warren Burger Inn of Court, Minnesota State Bar Association, the Stearns County Bar Association, and his local Rotary.

Stephen lives in Minnetrista with his wife, Samantha, their two children, Brooks and Colette, and their dog, Penny Sue.

Stephen, You were able to preserve my dreams and goals that I have had for so long and were able to do it when any betting man would have said "it will never happen." I know you worked your ass off for this one. In my eyes, I will forever be in debt to you. I truly believe no other lawyer could have done what you accomplished for me.
- M.H.

I don’t think there are enough words to express how much your hard work and kindness has meant to us. You have helped give [D.G.] his confidence, happiness, his life back.
- A.G.

I could not have survived this without you and your outstanding knowledge, skill and support.
- A.J.

Stephen’s professionalism, knowledge, and communication were outstanding throughout my case. Stephen not only won the case, resulting in dismissal of all charges with expungement, but kept me completely informed throughout the process. As a result of Stephen’s exemplary representation and the outcome of the case, I would highly recommend Stephen to anyone.
- L.J.

You were a voice of encouragement and calm in a time when I needed it more than I ever have. Thank you for being far more than an attorney. You will always have my gratitude.
- B.S.

Stephen, I cannot thank you enough for all the help you have offered since we met. You really live up to your reputation. God bless you. Your passion, talent, and integrity far exceeded any expectations.
- M.W. 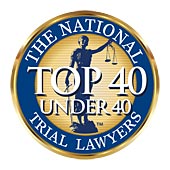 The rest of our team