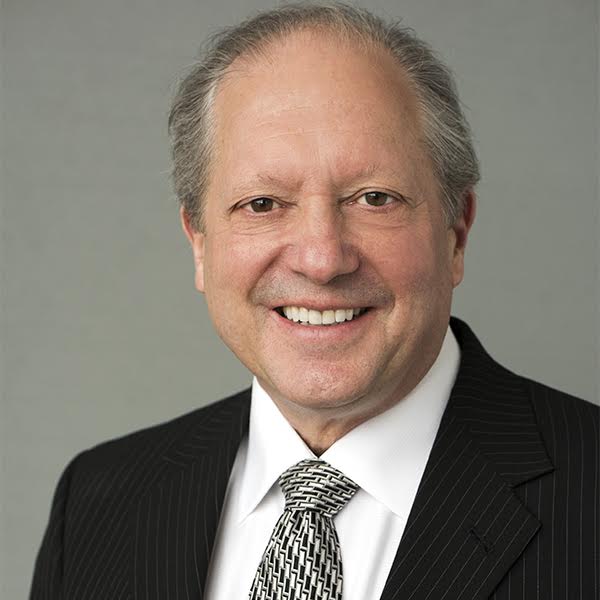 Request a Consultation with Fred

Since 1980, Fred has practiced exclusively in the area of criminal defense, aggressively defending the accused. Fred is a Certified Criminal Trial Specialist, as certified by the National Board of Trial Advocacy (NBTA). For over four decades, he has consistently obtained unparalleled results for his clients. Fred’s achievements in criminal defense matters have earned him the reputation as “The best criminal defense attorney in Minnesota” and “among the best in the United States”, as voted by his peers.

Fred is referred to as “The Fixer” by many, including law enforcement officers, lawyers, judges, and other prominent individuals whom he has successfully represented. See why they call him "The Fixer". Although he defends all criminal matters, he is most likely to be defending high profile cases, representing well known individuals or involved in controversial cases. He specializes in handling all white-collar crimes, serious felony assault or sexual misconduct crimes, and any case where the stakes are high. 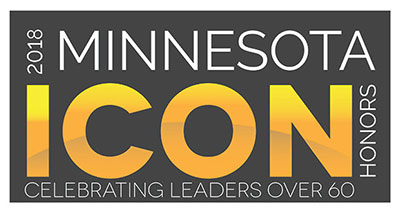 Fred was born and raised on the East Coast in Providence, Rhode Island. Fred attended Stanford University undergrad, followed by St. Louis University for his Juris Doctorate degree. After law school, Fred moved to the Twin Cities where he founded Bruno Law in 1980. Fred quickly became a household name in the criminal defense community and has spent the past 40 years honing his skills and reputation as a preeminent criminal defense trial lawyer. Fred is well known and respected amongst, judges, prosecutors, law enforcement, fellow criminal defense lawyers, and the legal community at large.

Early in his career, Fred began representing law enforcement officers in on-duty critical incident matters and has become known as the “Cop Lawyer”. In an era of high conflict between law enforcement and the community, Fred defends law enforcement against unwarranted charges and investigation with the same vigor as any other criminal defense client. Handling these cases gets Fred inside the inner workings of law enforcement, and that knowledge and those connects benefits all of the cases he defends.

In May 2017, Fred and Carolyn were married and not only merged their lives, but decided to merge their law firms. In 2018, Bruno Law and the Law Office of Carolyn Agin Schmidt officially merged, creating the gold standard in criminal defense, a family-owned firm that includes Carolyn’s daughter, Sammi, and her husband Stephen.

The best criminal defense attorney in Minnesota. You are awesome and words cannot thank you enough
- P.K.

Thank you so much for your effective representation of our son and giving him the best chance of recovering his life
- P.W.

You gave me the opportunity through your legal expertise and friendship to discover my new life
- C.E.

My Italian stallion, you did very well. They tied one hand behind your back and you still beat them. You have a friend always and a client forever. I will endorse your name always. I'm always a part of the Bruno la famiglia.
- E.H.

The rest of our team